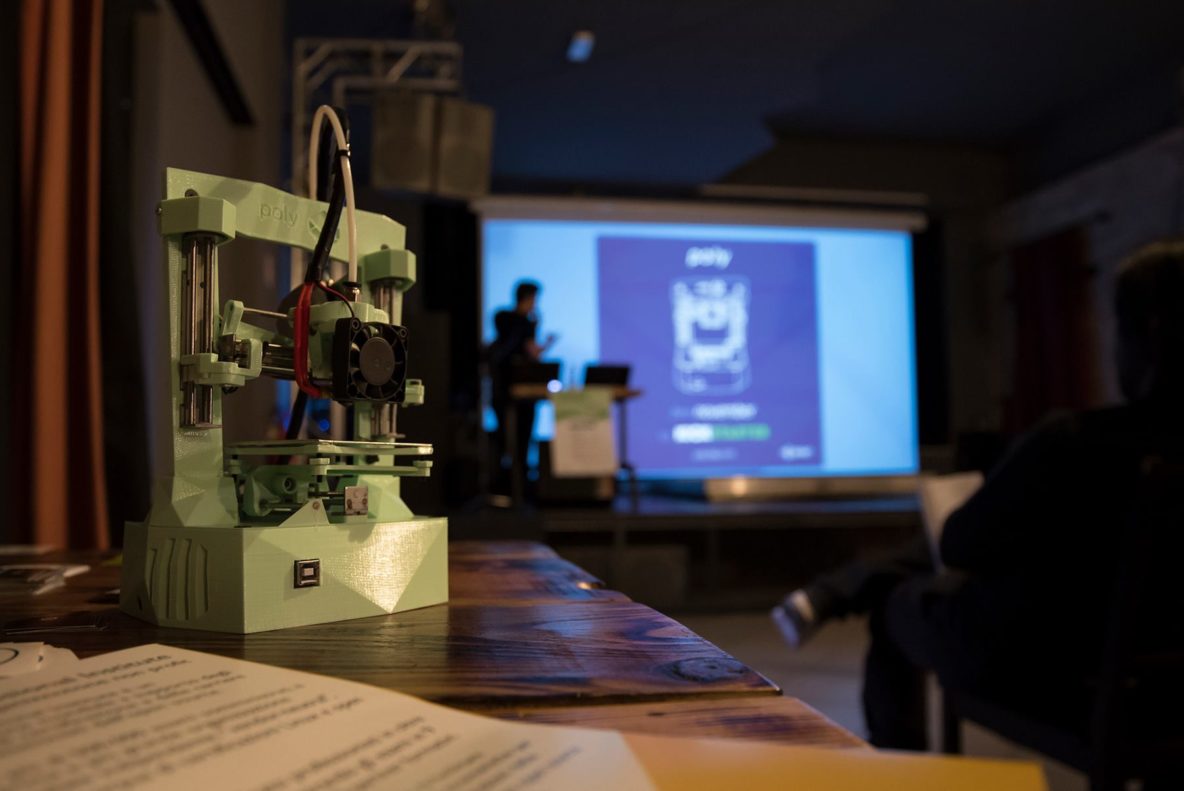 Last weekend we had the chance to participate at the Linux Day 2017, in Avellino. Among the other interesting and stimulating talks, we were given a space to talk about our work as a team and about Poly. We presented the project and the upcoming Kickstarter campain, and we took the opportunity to turn the printer on and to show its features to the public. It was a success, everyone was mesmerized by the magic of such a little printer!
Here there are some photos of the event! 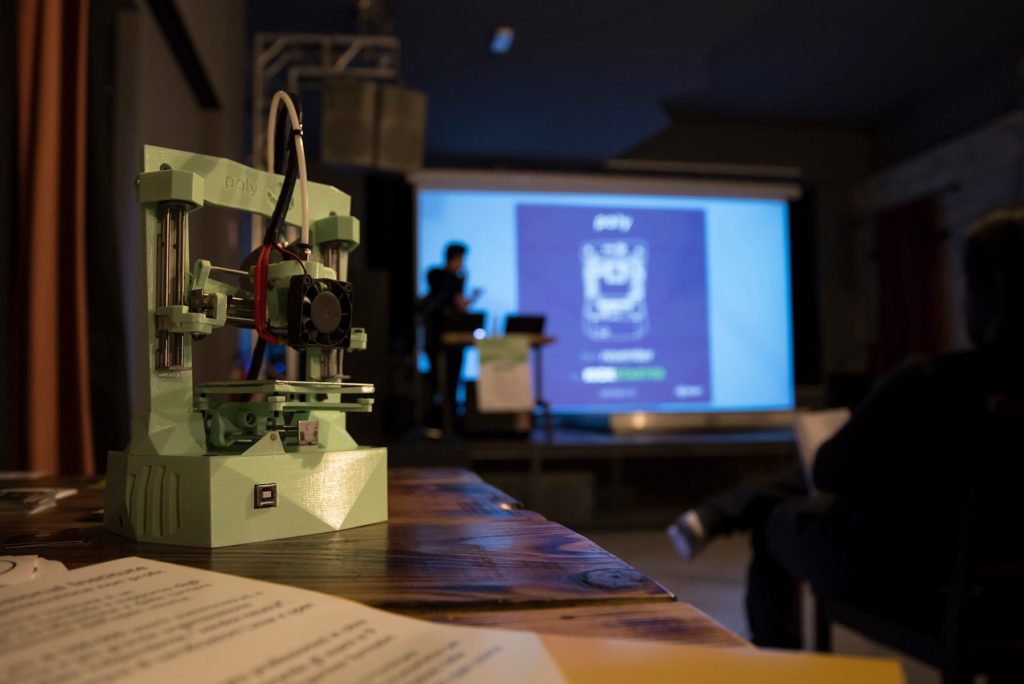 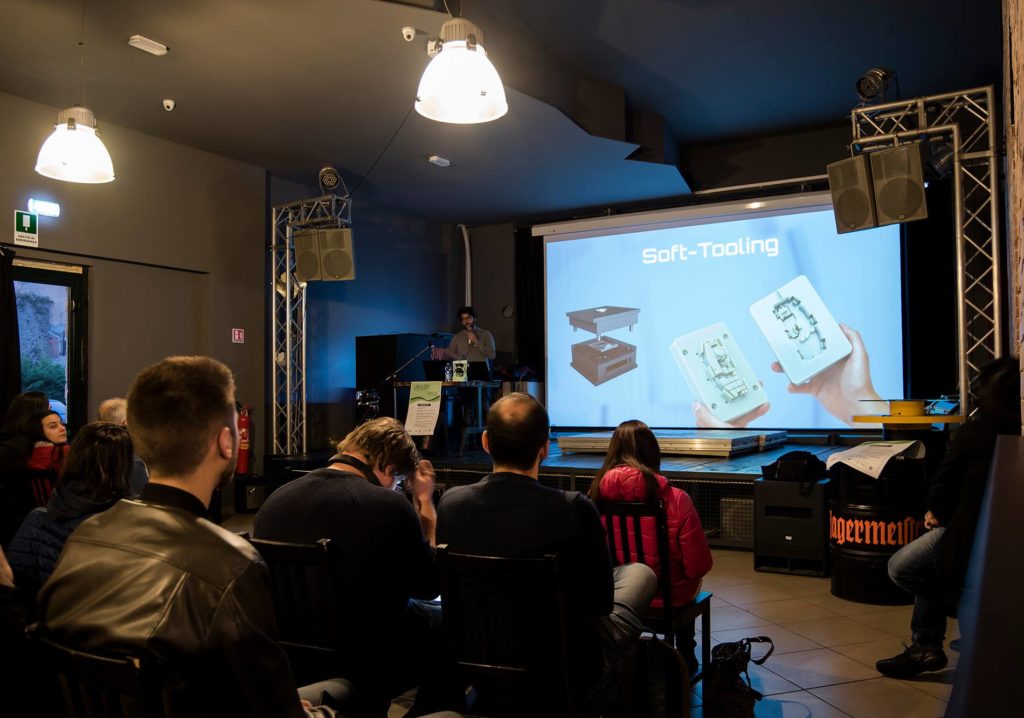 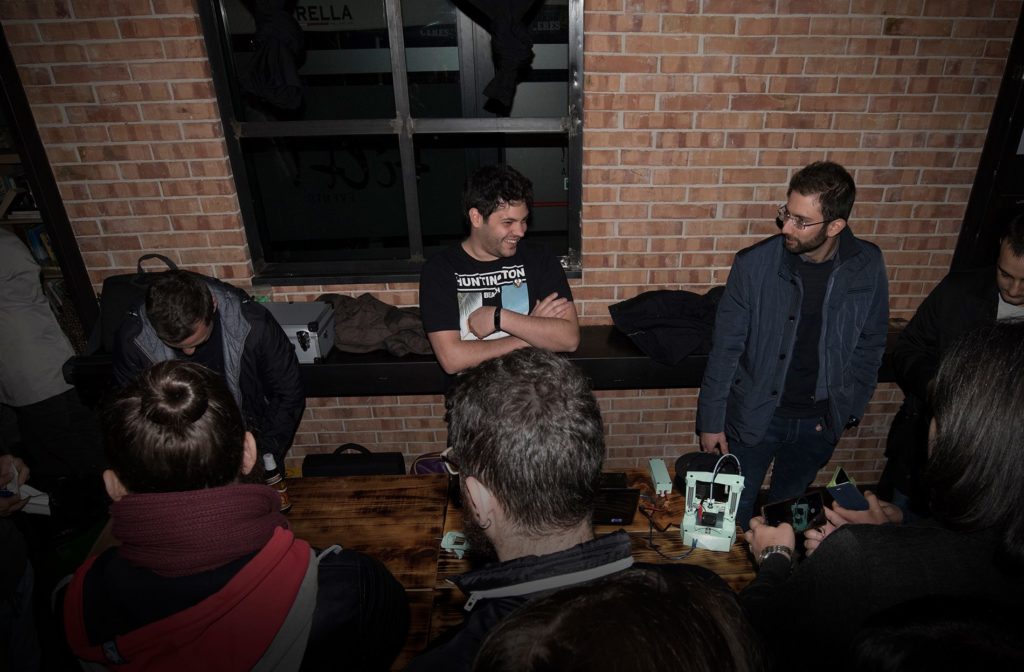 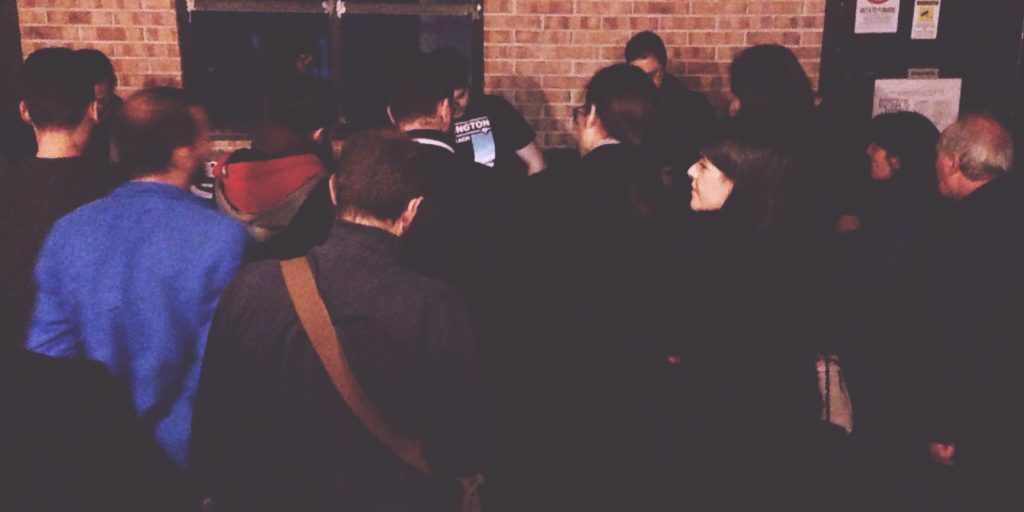